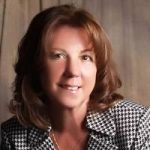 Karen Bird, Chief Information Officer for Hooters of America is accountable for the strategy and execution of technology systems and services for multiple functional areas within the company. She has responsibilities for both corporate and franchised departments within the overall organization. Karen joined the Hooters of America executive team in July, 2017.

From late 2011 through July, 2017, Karen served as the Vice President, Information Technology for Buffalo Wild Wings. In this role, Karen was responsible for establishing the technology architecture and framework that delivered all core business information to the Buffalo Wild Wings Enterprise. She was instrumental in the development of the strategic plan that delivered a unified technology platform for over 1200 company-owned and franchised restaurants and the delivery of an enterprise service platform for the automation of data integrations.

Prior to joining Buffalo Wild Wings, she served as the technology executive for a number of casual dine and quick service restaurant chains. Her prior history includes; CIO for Whataburger Restaurants, VP of Restaurant Information Solutions for Brinker International, Vice President of Business Systems for Advantica Restaurant Group, and Director of Retail Technology Solutions for Dunkin Brands. Karen started her career as a restaurant-level employee at Burger King. After two years in restaurant operations there, she moved into store accounting services and ultimately into
various roles within the Information Systems department that helped build her technology expertise. 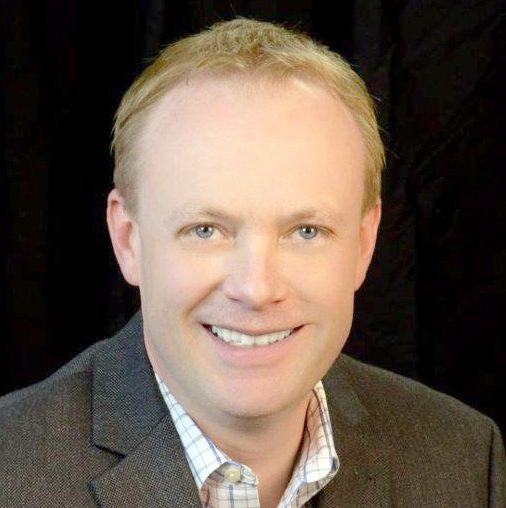 His primary responsibilities include providing the vision, strategic direction and leadership in the ongoing development of efficient and brand relevant information technology programs at the corporate and restaurant-level. His major accomplishments include the successful deployment of various back office systems, point of sale hardware and software installs, ERP, HRIS and BI system implementations and network migrations.

With more than 20 years of experience in the restaurant industry, Bill started his career as a Manager at Hooters Restaurants.  He has held management and director positions at RockOla Café, Bugaboo Creek Steak House, CB Holdings, Inc., and Wendy’s/Arby’s Group, Inc.

Bill’s vast knowledge and innovative skillset in both operations and information technology has proven to be an invaluable asset to the Ted’s Montana Grill team.

Bill resides in Woodstock, GA. with his wife and two children. He enjoys reading, woodworking and spending time with his family in his spare time. 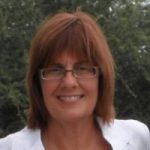 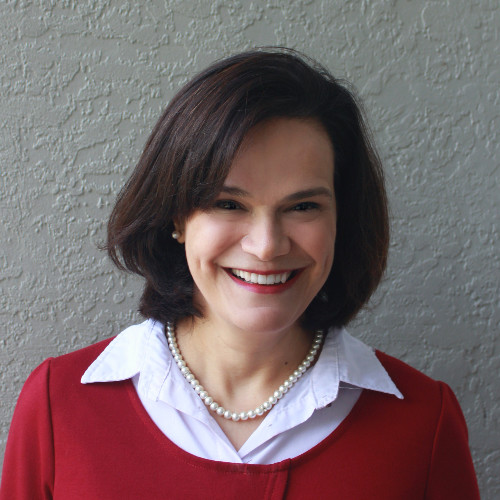 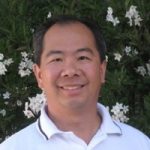 Edgar Rhee is the Corporate Food & Beverage Systems and Project Manager for the Cedar Fair Entertainment Company. When he is not trying to get his job title shortened, he is working to help Cedar Fair determine their strategic direction with F&B systems at their 11 theme parks, 2 water parks, and 4 hotels across the U.S. and Canada, with close to 1000 profit centers spread across the environment. Although Cedar Fair is based out of Sandusky, OH, Edgar is working out of the Charlotte corporate office near the Carowinds theme park. Prior to joining Cedar Fair, Edgar worked for 17 years at Pebble Beach Resorts in Monterey, CA, most recently as the I.T. Director of Business Systems, where his team was responsible for all major systems used by this luxury golf resort, including all F&B technology. As a native New Yorker, Edgar is a passionate NY Giants fan, and is also an avid bowler. He is looking forward to sharing his knowledge and insights with the Charlotte F&B IT community, maybe while riding a roller coaster! 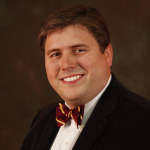 Mr. Carter oversees all IT systems for franchised and corporate restaurants, including point-of-sale, in-restaurant network management, merchant processing, loyalty and gift programs and PCI compliance. He also contributes to both franchisee- and public-facing technologies in web and social.

Prior to his current role, Mr. Carter served as Franchise Director with Salsarita’s, managing the development strategy of the company’s growing footprint throughout the Southeast, following several years spent in a variety of sales, marketing, and compliance roles with the company.

Prior to working for Salsarita’s, Mr. Carter spent more than a decade holding operational positions with a number of fine and casual restaurants including: McAlister’s Deli, Carvel Ice Cream and Bertucci’s among others. He began his career in operations with Milliken & Company, a leading manufacturer of textiles and chemicals, where he specialized in process improvement and supply chain management.

Mr. Carter serves on the board of the North Carolina Lodging & Restaurant Association, Charlotte Chapter and holds professional membership in the International Conference of Shopping Centers as well as the International Franchise Association. He is a graduate of Wofford College and holds an MBA in entrepreneurship from the F.W. Olin Graduation School at Babson College. He and his wife, Heather Randolph Carter, reside in Charlotte, N.C. They are avid culinary travelers. 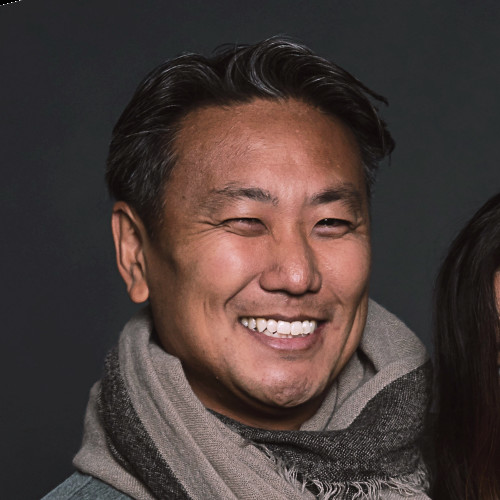 IT Manager for Gibsons Restaurant Group 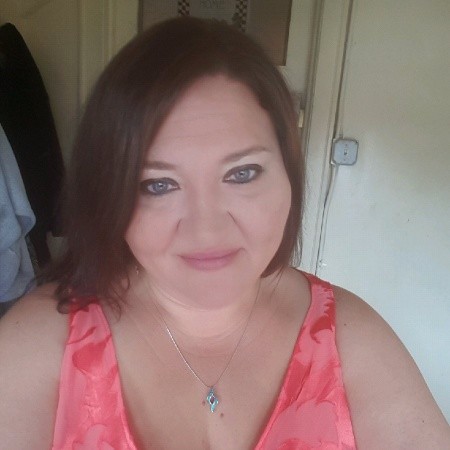 Jennifer Elia is the Restaurant Systems & Operations Analyst for the Home Run Inn Pizza Group.  Her goal is to create a seamless flow of technological information between multiple platforms to increase sales and maximize productivity while enhancing the guest experience.  Growing up in the restaurant industry, she has 21 years of restaurant operation experience – 6 years in Restaurant IT. 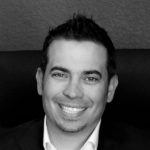 Chris Andrews is the Chief Information Officer of Smoothie King. Chris holds a bachelor’s degree in Business Administration from Texas Wesleyan University as well as a Master’s in Professional Accounting from the University of Texas at Arlington.

Chris started his career with his family’s Dallas based IT outsourcing company before transitioning to consulting at KPMG and Grant Thornton. Since leaving consulting, Chris has held the top IT position as well as senior leadership roles with several Dallas companies. Previously at On The Border, Chris led the technology transition from Brinker International for all corporate and restaurant services. In under a year, he and his team helped transitioned all telecom, wide area network, point of sale software/hardware, corporate infrastructure and supporting applications. His approach included a leveraged blend of outsourcers/contractors, cloud services, in-house infrastructure and SAAS.

Throughout his career, he has had the opportunity to work in a variety of verticals and has been exposed to a wide array of technology solutions and architecture. His work experience has included IT effectiveness reviews, security penetration testing, data warehouse design, bankruptcy turn-around and IT governance reviews. Chris has presented at MURTEC, Pervasive Software’s IntegratioNEXT 9, InnoTech Dallas as well as multiple governance/risk management/compliance presentations to students at LSU and UTA. 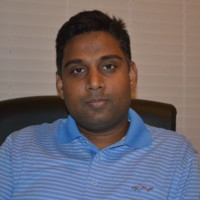 VP of IT for Brinker International 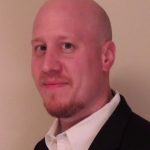 Chris also leads the Café Systems Point of Sale and Internal Help Desk teams for Au Bon Pain.  He Joined Au Bon Pain in March of 2013. Prior to joining Au Bon Pain, Chris was the Information Technology leader for Legal Sea Foods.  As Director of IT at Legal Sea Foods, Chris led an award winning team recognized for innovations in technology and customer engagement for use of wireless tableside ordering and payment solutions.  In 2006 the Legal Sea Foods team rolled out the first Ingenico Pay at Table devices in the United States.

Chris brings a unique perspective to information technology with a strong background in restaurant operations.  Chris was formerly a general manager for Papa Gino’s Pizza and Bennigan’s Grill & Tavern.  . He is passionate about Point of Sale and the advantages of using wireless technology in restaurants.

Chris has over 20 years of restaurant experience as an operator and Information technology leader.  He is currently the Chair for the New England Chapter of the International Food & Beverage Technology Association.  (IFTBA.org).

Chris has a Bachelor of Arts degree in Communications from Westfield State College.  He currently lives in Framingham Massachusetts. 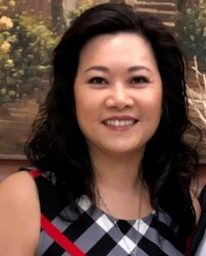 DIRECTOR OF IT, EUREKA! RESTAURANT GROUP

Kathy is the Director of Information Technology for Eureka! Restaurant Group, with 26 locations throughout the U.S. Her ultimate purpose is to help create efficiency through technology, and implementing new technology to assist with sales increase and company growth.

Her experience in the restaurant industry has reached over 30 years in both quick-service, as well as in full-service restaurants: 14 years in restaurant operations, and the latter years in Restaurant IT. The combination of her operational and technical knowledge definitely helps her accomplish IT projects for restaurants; thinking with both the operators and technologist in mind.

With the growing needs of the economy and the needs of our restaurant’s guests, Kathy often enjoys learning and sharing information about Restaurant Technology, and looks forward to implementing new technologies that will benefit us in the restaurant industry.

Kathy has spoken in panels for conferences in MURTEC, YPO, and RestCon, and had written articles in publications of Hospitality Technology magazine. She also volunteers for the California Restaurant Association Foundation’s Restaurants Care, Grateful Table and ProStart programs. The Restaurant Industry has been given her many great opportunities, so it’s only right to pay it forward to others! 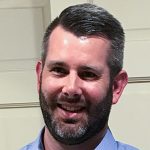 Director of IT, Granite City Brewery

Nick Meister is a strong information technology professional with 15 years’ experience, currently serving as the Director of IT for Granite City Brewery.

Having been born into the restaurant industry through family owned restaurants, Nick has been involved in restaurant operations for almost 25 years. He continues to share his passion for the Hospitality industry by using his interests in exploring new technologies and always looking for ways to provide great solutions for the business and to enhance guest experiences. 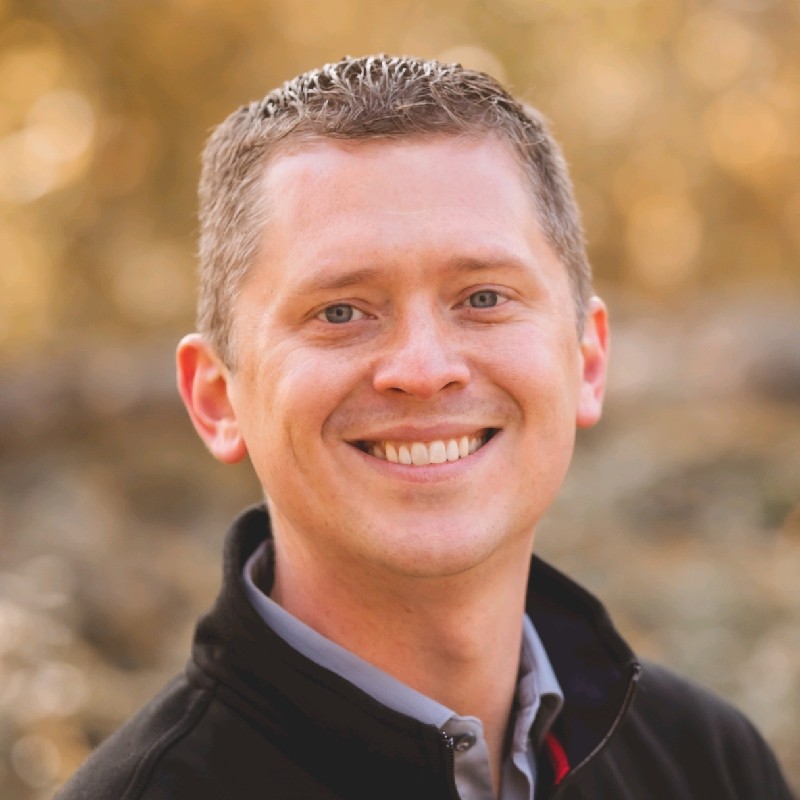 Eric Caron is the Senior Director of IT at Caribou Coffee. Although he’s only been in the restaurant space three years, he’s been actively involved in the Twin Cities technology scene since 2001. When he’s not drinking coffee or demystifying technology, he’s spending time with his wife & 3 kids in Eden Prairie. 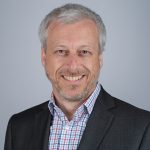 Jeremy is the Head of Business Solutions at TGI Fridays UK with a long background in the hospitality sector covering both public and private sector including experience in operations and finance. Jeremy is interested in exploring new technologies and always looking for ways to provide great solutions for the business and to enhance guest experiences. 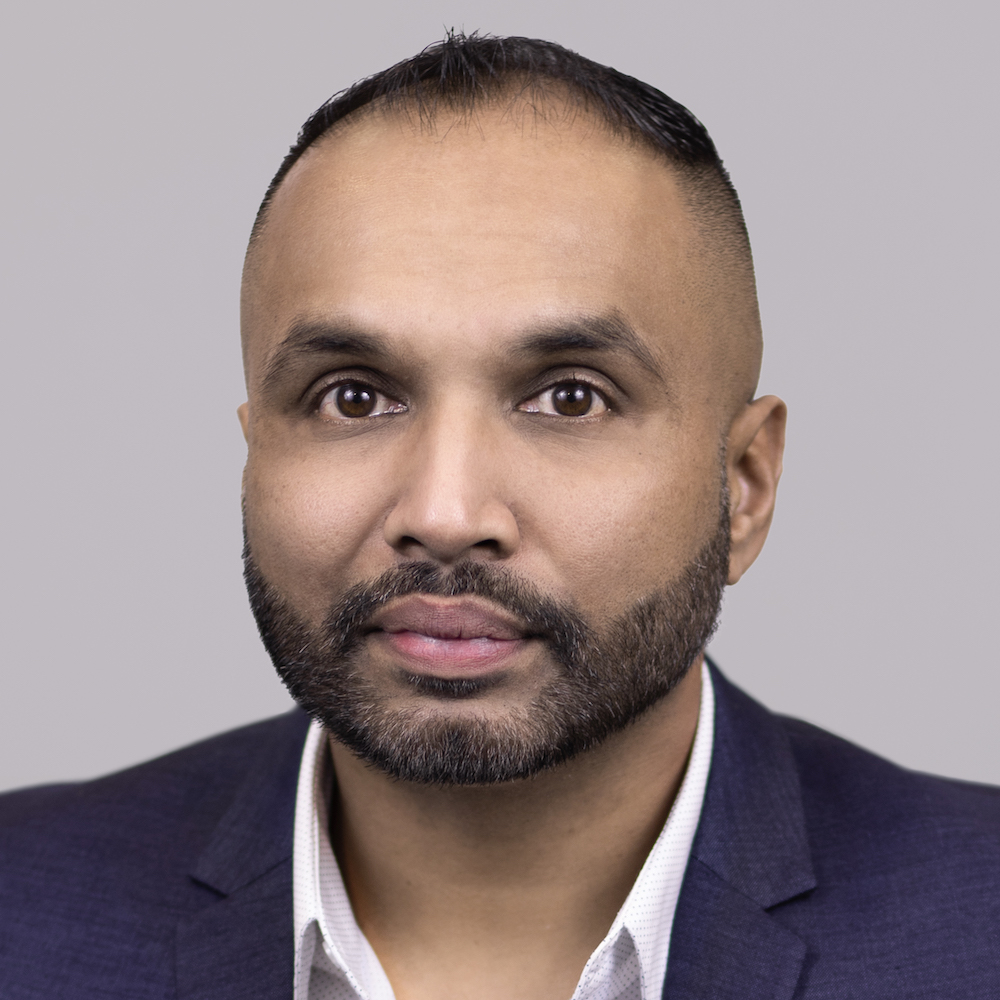 With over 15 years of experience within food service as well as Franchise sector, Salen Goundar is currently the Senior Manager of IT Service Delivery for Panago Pizza Inc.  He is responsible for strategy and technology services for Corporate, Customer Contact Center and Franchised store locations across Canada.  Salen currently holds PMP and Lean designations. 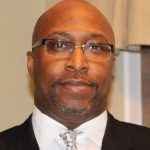 VP of IT, Five Guys Burgers and Fries

Zerrick Pearson is the Vice President of Information Technology for Five Guys Enterprises, L.L.C., a company that operates more than 1350 franchised or company-operated restaurants domestically and internationally. Zerrick is responsible for developing and implementing information technology initiatives across the Enterprise. Having been born into the restaurant industry through family owned restaurants, Zerrick has been involved in restaurant operations for almost 25 years.

Prior to his time with Five Guys, Zerrick held the position of Vice President of Information Technology with a publicly traded Washington, DC based Company. While there Zerrick managed all IT initiatives, bridging the gap between IT, Finance and Operations.

Zerrick is a member of the IFBTA and various other industry specific IT organizations.